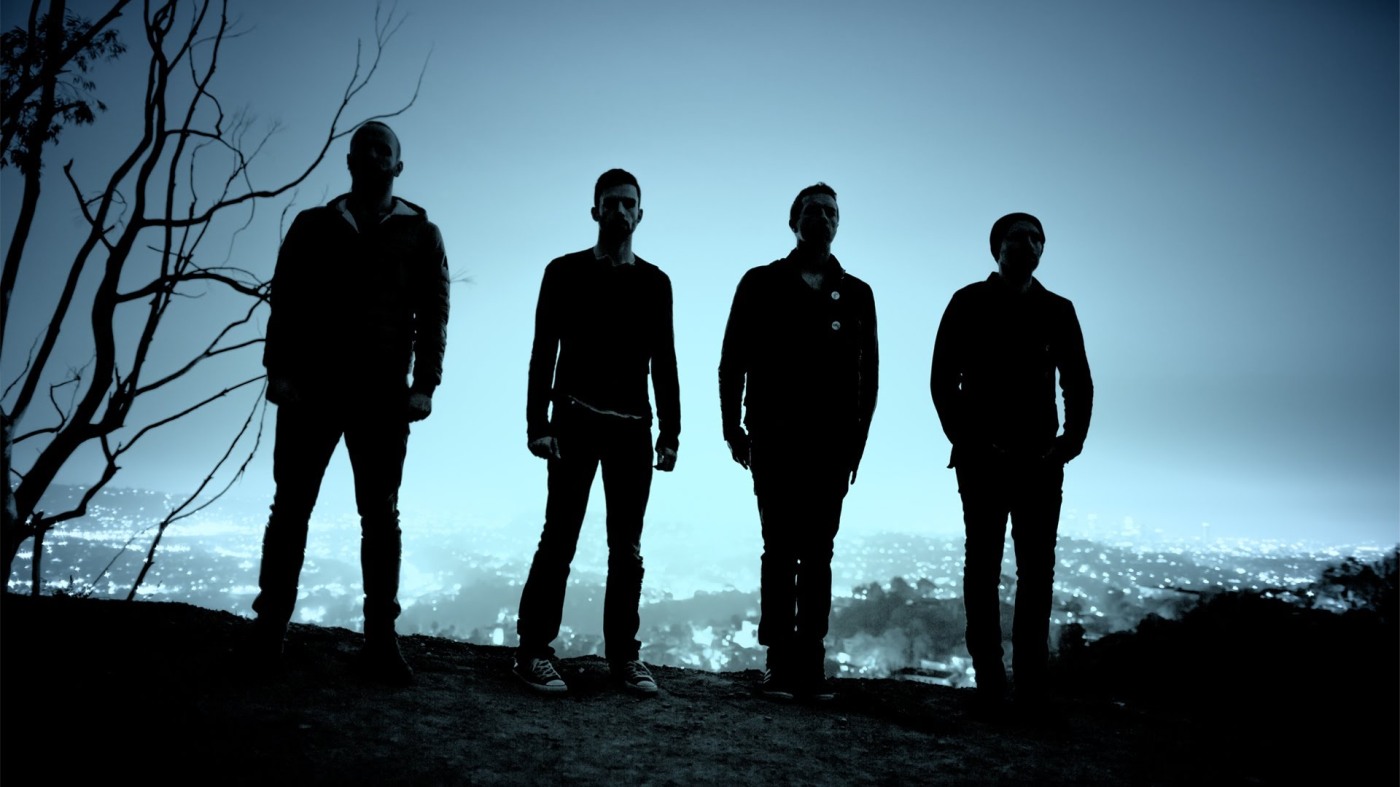 I love Coldplay. Still, despite their success, oversaturation, the Gwyneth, Moses and Apple saga and knowing that it has become totally uncool to be a fan, I can’t deny the truth. I’ve tried to suppress the enjoyment I get from listening to their music and have shunned them from playlists for months on end. Yet, when I stumble upon their albums, I’m lured into them like a hypnotist working the room on a cruise ship. And there isn’t an album I don’t like. There, I said it.

Looking back on Coldplay’s catalog, it’s crazy to think that Parachutes came out in 2000 when I was just twenty-two years old. I vaguely remember going into a Best Buy in suburban Cleveland, Ohio to buy the album. So vaguely, that I’m not even 100% sure it happened. Regardless, it’s a time capsule of how life has moved on since then. I was halfway across the country, single and trying to figure out who I was, and where I was going, both literally and figuratively. Life was so simple then. I was making about thirty grand doing pretty easy work, and was content and living just fine.

It’s not like I’m some old chap now, or that life has gotten exceedingly complicated, though, it definitely isn’t as simple. A home, a wife, a dog, talk of kids and looking for a job, life has a bit more weight to it now (though luckily there isn’t a lot more weight on me) and a lot more riding on decisions. It’s ironic, while life has become heavier, Coldplay’s music seems to have gotten lighter, almost ethereal. Sure there are some emotional, sentimental songs, but the raw, emotional sound of Parachutes and Rush of Blood to the Head have given way to songs that are more club friendly. They even did a song with Rihanna!

Despite the haters of Coldplay, it’s hard to deny the genius that is Rush of Blood to the Head. Had Coldplay broken up and called it a day, or Chris Martin decided to go off on a solo career and team up with Calvin Harris on a dozen remixes, Rush of Blood would probably be remembered as the pinnacle of a once great band. From Politik to Amsterdam, probably their most appreciated non-hit, it’s an album oozing of importance, and sincerity. Even as I write this, with The Scientist crying out through my ears “nobody said it would be easy, no one ever said it would be so hard,” it’s evident that Coldplay wasn’t messing around.

That being said, Coldplay is pretty damn good at injecting songs of love and loss into songs that otherwise make you wanna move. You can hate them if you like, but Fix You, Hurts Like Heaven, Lost!  and a handful of other songs are solid – lyrically and musically. In fact, I find myself listening more to their post Rush albums far more than their early, “great” work. Maybe as my legs have gotten a bit more wear and tear, a little up tempo Coldplay is just what the doctor ordered to keep me moving. Okay, that may be giving them a bit too much credit (and taking too much away from Snow Patrol, The Verve and our good ole’ boys, U2). But maybe Coldplay just got bored of being important and after they got a Rush of Blood to the Head, their pace quickened and has yet to slow.

I know none of this is enough to convince you to be a fan, or be a fan again. Unfortunately for Coldplay, few will make the admission I am here. Unless Chris Martin goes on a crazy, drug induced bender that lands him in prison, their street cred as a “cool” band has long since passed. I guess they’ll just have to settle for sold out arenas and millions of album sales and hit after hit streaming over whatever radio is or will be, for years to come…all while crying themselves to sleep at night.